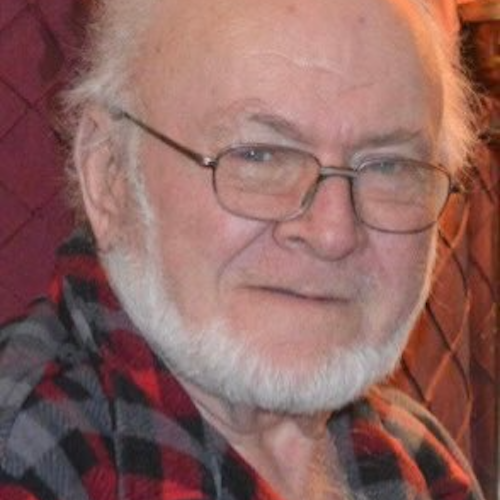 Notes of Condolences about Allan

This man taught me so much growing up, from how to handle a gun safely to fixing a vehicle. He was always eager to teach me something new when I came over. He will always be the the kind spirit in my heart, I will miss you <3