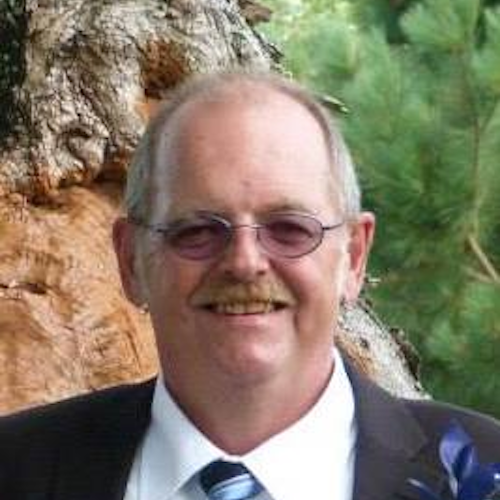 It is with sadness that we announce the passing of Clifford William Keddy, on July 11, 2022 at Aberdeen Hospital, New Glasgow. Born in Halifax in 1959, he was a son of the Late Clifford and Violet (Dillman) Keddy.  Clifford worked as a crane operator with Trenton Works for many years.

He is survived by his son Blaze, daughter Karissa, and sisters, Frances Hill, Trenton and Kim Hill (Philip), PEI

He was predeceased by his parents Clifford Keddy Sr. and Violet (Dillman) Keddy. His wife Charlotte (Halliday) Keddy, and sister Winnie Burt and Niece Melakie MacKenzie.

Cremation has taken place. Arrangements are under the care and direction of Eirene Cremations. Donations in Clifford's memory may be made to a charity of choice.

Notes of Condolences about Clifford

We sure will miss him our deepest condolences to the family ❤️

Drove Crane with Cliff at Trenton works. He was a great guy to work with. You will not be forgotten RIP buddy