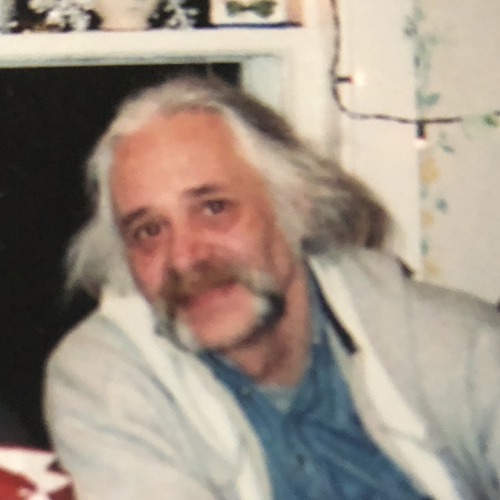 Died suddenly at home following a short illness at age 67.

David was the eldest son of the late Everett Le-Roy Pelton and is survived by his mother, Elizabeth Pelton, England; sister, Heather, Ingramport; brother, Daryl, Halifax.

David grew up in Halifax and Glen Haven where he was involved with both Air Cadets and Boy Scouts.

David never ventured too far from home except to drive himself to Kitchener, Ontario where he spent some time with his sister, Heather.

David loved cars and motorcycles and displayed an early aptitude for repairing and rebuilding anything mechanical.

In his later years, David just enjoyed being at home and listening to music, especially that old rock and roll.

Everyone liked David. He had a quiet sense of humour and never asked a lot in life, was positive, happy and content with what he had. A lesson to be learned by all.

Arrangements are under the care and direction of Eirene Cremations.

A gathering to remember David’s life will be held in the Cedar Room at the Future Inn, Lacewood Drive on November 13th, 2 - 4 pm. Internment will be at Fairview Lawn Cemetery where David will rest with his father and grandparents.