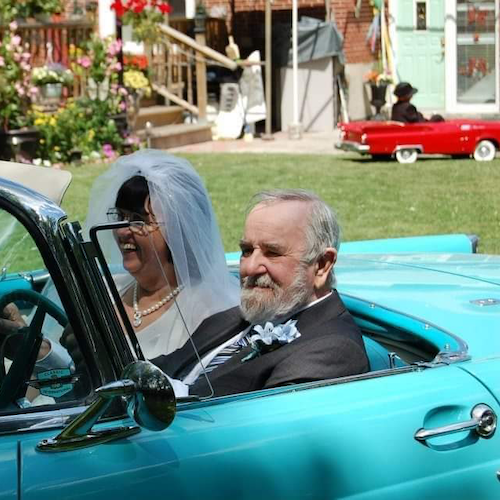 It is with great sadness that we announce the passing of Dennis Malcolm Fleming.

Dennis passed away on February 2, 2022 from complications due to Kidney failure at Toronto's Michael Garron Hospital.

Dennis was known as a man that liked to joke around.

He was also fondly remember by many as a man who never had an unkind word to say about anyone.

He moved to Ontario in 1965 and worked 30 plus years doing dry wall with his brother Joe.

He loved to sing Karaoke, collecting miniature cars,he was a Montreal Canadian fan (much to the chagrin of his family.)

He also loved to draw and paint, much of his artwork is lovingly displayed in the homes of his children and grandchildren.

There will be no funeral as per his wishes.

A celebration of life will be held at The Royal Canadian Legion Branch 13,

In lieu of flowers donations can be made in his name to the Micheal Garron Hospital foundation.

We encourage everyone with a fond memory of Dennis to share it with the family here.