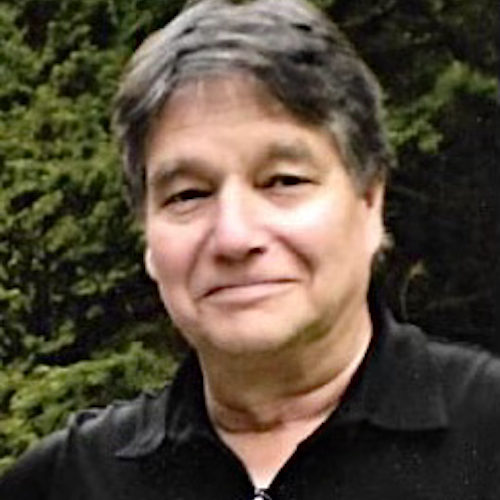 It is with great sadness that we announce the passing of Glenn Stewart Thorbahn, 66, of Hammonds Plains, Nova Scotia. He passed away peacefully at home on September 19, 2022, surrounded by loved ones.

A man of many talents, Glenn loved playing guitar, riding motorcycles, flying planes, cooking lobster, campfires, sitting on the deck by the pool and watching rocket launches at Cape Canaveral. But more than anything, he loved his family so deeply and was happiest at family gatherings where he could watch his grandchildren play. He also had a tremendous sense of humour, and even towards the end of his life was posting witty comments and jokes online for his friends to enjoy.

Glenn was born in Pennsylvania in 1956 and grew up in Florida before moving to Nova Scotia at the age of 14. As a young man, he learned to work on motorcycles and became a well-known musician, joining many bands in the Yarmouth area over the years. He held many positions in the airline industry and also ran his own piano tuning business.

He is survived by his loving wife Heather, sons Nick (Rachel) and Jeremy (Ashley-Rose), brother Robert (D’Awn), sister Leane (David) grandchildren Paige and Brett, and many treasured sisters and brothers-in-law and dear friends. He is predeceased by his father Stewart, mother Leta and his sister, Loreen. His impact on all of our lives will never be forgotten.

Details for a celebration of life will be announced at a later date. In lieu of flowers, donations can be made to a charity of your choice.