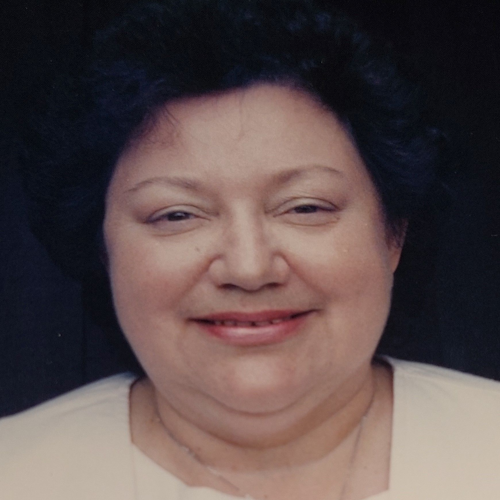 Joan was born in Sydney, NS on Aug 6, 1929. She was the daughter of Frank Gallop and Della Gallop (Adams).

Joan lived in Nova Scotia, Ontario, Manitoba, and British Columbia, before finally settling back in Nova Scotia in 1974. She went to St. Mary's University where she graduated with a BA in Anthropology in 1980. Joan graduated from Dalhousie University with a BSW in 1983. Joan was one of 15 women honored by the YWCA of Halifax in 1988 for her work with the Service for Sexual Assault Victims. She worked as a social worker until her retirement.

Joan is survived by her daughter, Carla Rose and her husband James Warren in Beaver Bank, NS; her son, William Rose in Toronto, ON; and her step-son Mark Bennetts in Langley, BC.

Joan is also survived by her sister, Carlee Adams (Bill) in Edmonton, AB along with their children Cathy and Bennett and their children and grand children.

Joan lost her first husband, William Rose, in 1957; her former husband, Leslie Bennetts, in 1998; and her daughter, Amanda Bennetts Hannifan (Dave), in 2012.

Joan has been cremated. There will be no funeral. If you wish to make a donation in her memory, she would love you to give to the Northwood Foundation (she loved living at the Northwood Manor in Halifax for the last 8 months of her life) or to the local SPCA (she was a cat lover supreme!).

Joan's daughter Carla would like to give a special thank you to the many nurses, caregivers, and social workers at the Northwood for their special care of Joan during her final months.