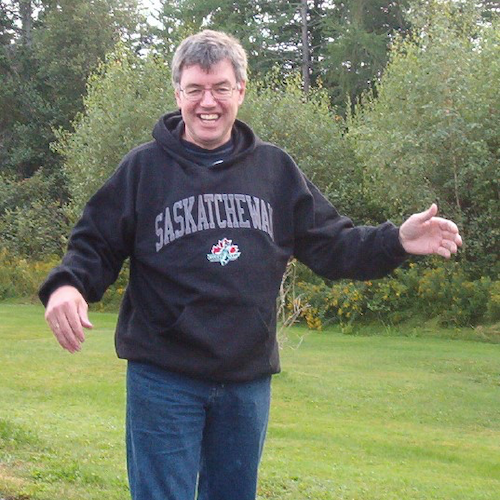 It is with heavy hearts that we announce the passing of Peter Walter Dawson, aged 73, most recently of Glenhaven Manor, New Glasgow, Nova Scotia. Born in Sackville, New Brunswick on January 25 1949 to Minnie (nee McGilchrist) and W. Walter Dawson, he spent his childhood in the River Hebert and Minudie area before raising his family in Lower Sackville. He was known for his kind and humourous nature, and his charisma. He was predeceased by his parents, his first wife Josephine in 2003, and his second wife Debbie in 2010. He is survived by his Daughters Rebecca (Martin) of Edmonton, Alberta, and Holly of Lucasville, Nova Scotia; and Grandson Christian, also of Edmonton. He is also survived by his 4 siblings and their families. Cremation has taken place. A Celebration of Life at the King Seaman Lake Cemetery as per his wishes will be held at a later date. Donations in his memory can be made to the Parkinson’s Society of Canada at www.parkinson.ca.

Notes of Condolences about Peter

We had a big reunion at Mill Creek in the summer of 1966. Pete had just started driving an we younger cousins all wanted to go riding with him. He was always so great with the younger ones. So many fond memories.